24 new build homes situated in the centre of Monton Village designed for modern living. Fletcher Park is a stones throw from Media City and central Manchester with great amenities and transport links, and in 2021 Hall & Co will be paying the Stamp Duty on behalf of all purchasers. 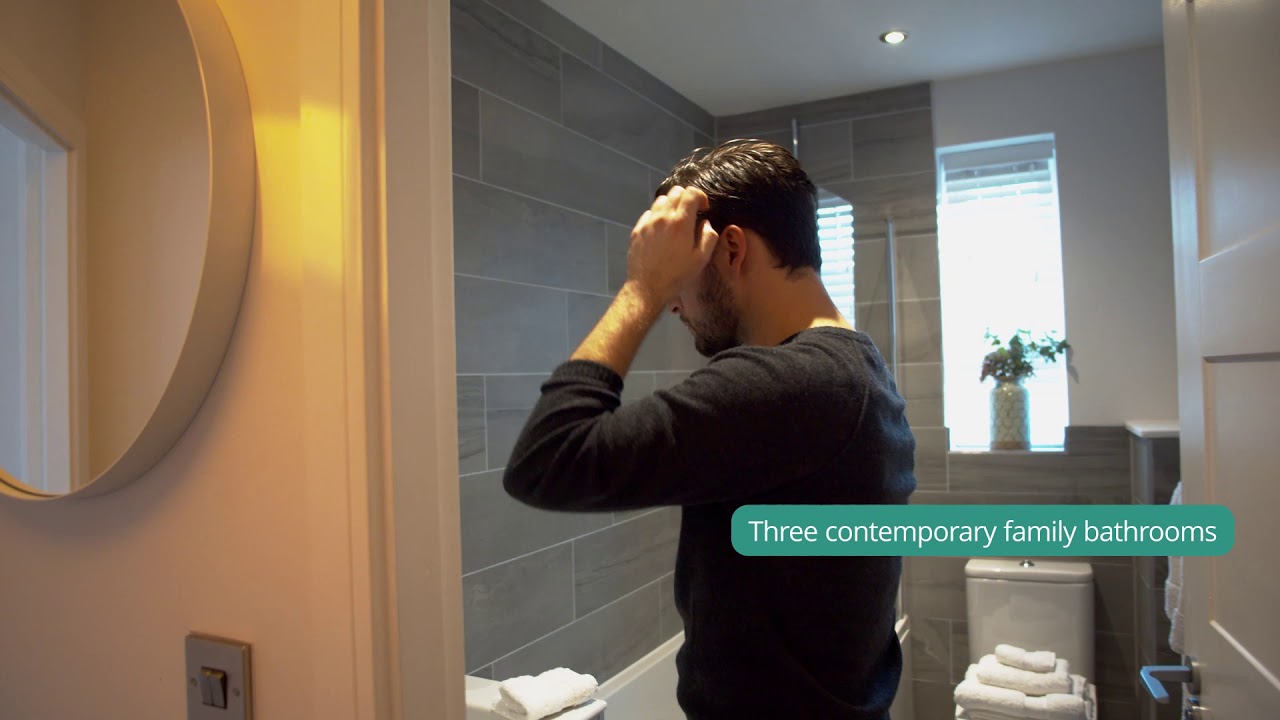 Monton is an exceptionally popular, vibrant village, found to the west of Manchester City centre. Famous for its industrial heritage, Monton can trace its roots all the way back to the Saxon age.

In recent years, Monton Village has established itself as a prime location for both young and established professionals and growing families. Boasting a variety of amenities, Monton plays host to a number of restaurants, gin bars, craft ale houses, independent retailers through to popular well-known high street supermarkets.

The Village is well known for its active community. Monton Sports Club, which has been in existence for well over 100 years, is home to tennis, football, cricket, squash and lacrosse teams. A variety of fitness related initiatives such as the weekly park runs are extremely popular with residents. Salford is renowned for its sporting affinity; the AJ Bell in Barton-Upon-Irwell which plays host to the Salford Red Devils and Sale Sharks. It is also home to England’s biggest football club, Manchester United. All of which are just a short journey away.

Broadoak Park was marked out between 1848 and 1896 and is closely associated with the development of the railway line. Monton Green train station opened in 1887 next to the entrance of Worsley Golf Club and formed part of the Tyldesley Loopline. The station remained in operation until November 1969. Broadoak Park now forms part of Worsley Golf Club.

The ground floor features a family lounge area, downstairs WC, store, kitchen, and a modern dining-living space. The first floor offers 2 double bedrooms and a well-proportioned family bathroom, including a master bedroom with a superb en-suite. The second floor is home to two further family bedrooms and an additional family bathroom. The fourth bedroom is prewired to include an ethernet port, so it could be used flexibly as a home office. The garden is separated by a set of large aluminium bi-fold doors, that ensures the garden becomes an extension of your beautiful kitchen space.

The ground floor has a well-proportioned lounge area, downstairs WC, kitchen complete with breakfast bar, dining space, separate utility room and a relaxing day area. The first floor has 2 double bedrooms; the master with large en-suite shower room, and a spacious family bathroom. The second floor offers two further double bedrooms and an additional family bathroom.  Like the Bridgewater, the Broadoak’s fourth bedroom is prewired to include an ethernet port, so it could be used flexibly as a home office. The garden is separated by a set of contemporary bi-folding doors – extending your already beautiful kitchen space. 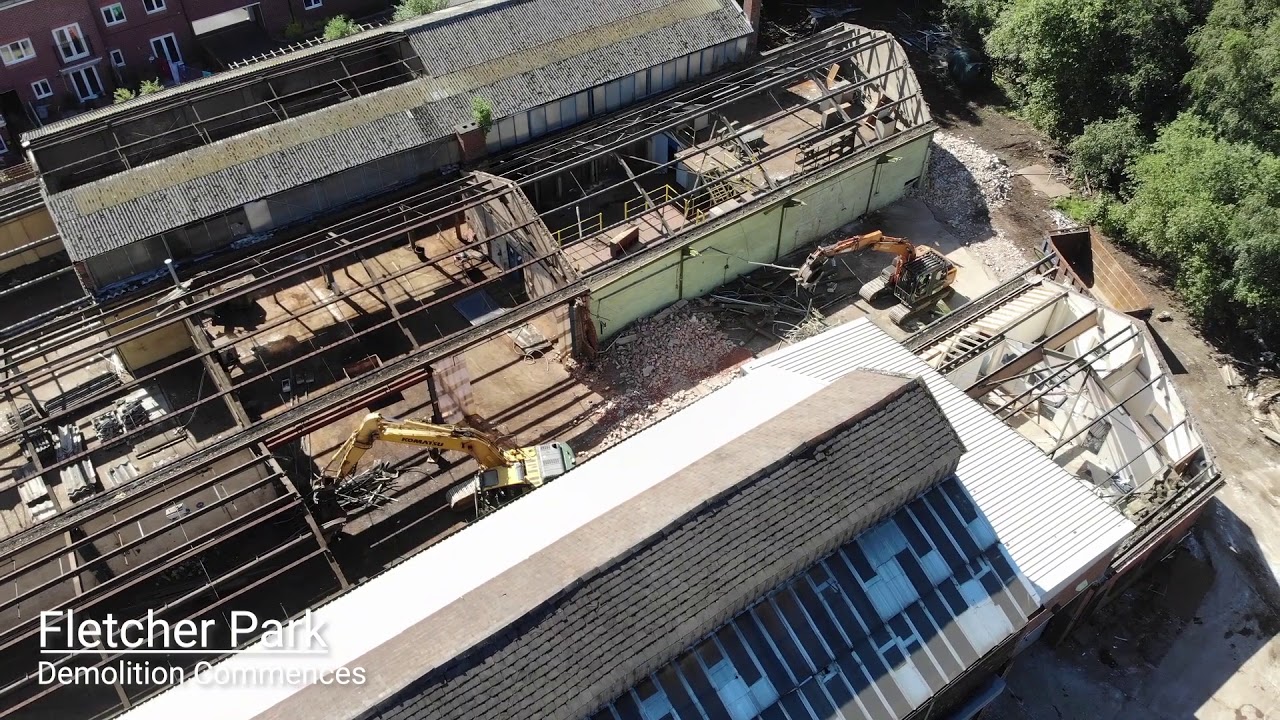 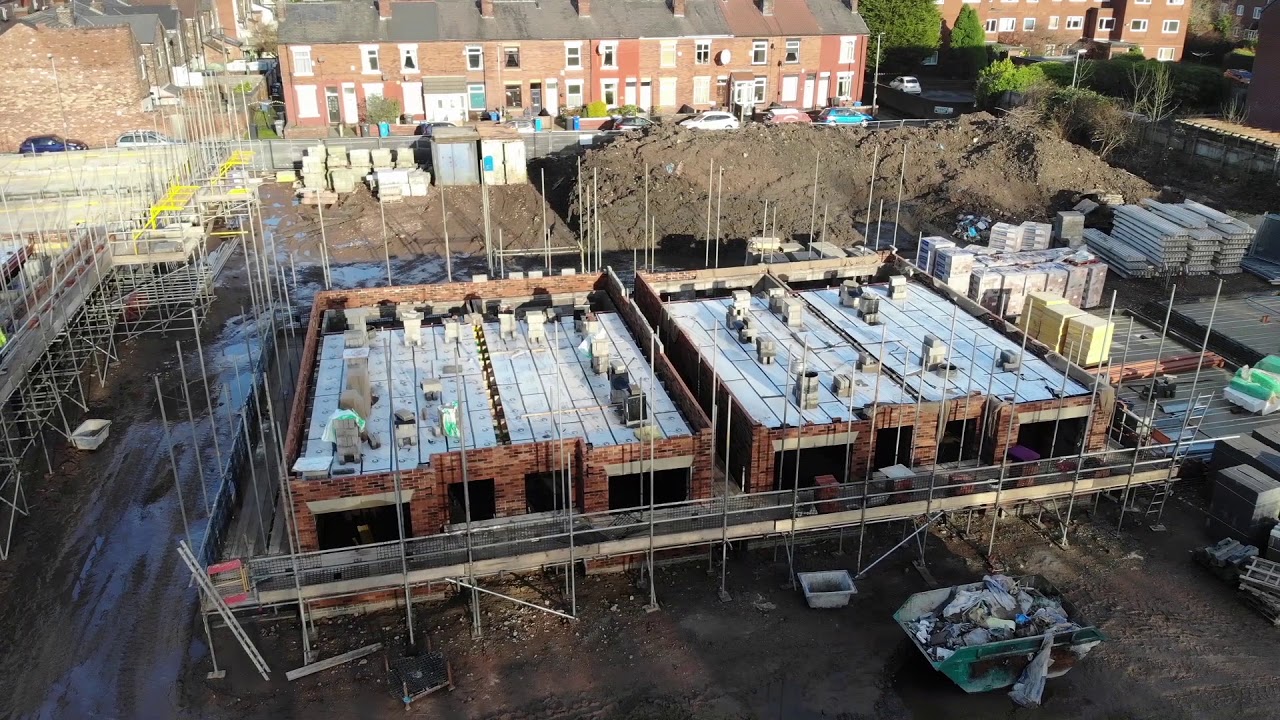